IT’S MORPHIN TIME! From the Beast Morphers back to the original Mighty Morphin Power Rangers, the Power Rangers have brought teamwork, action, and adventure to fans 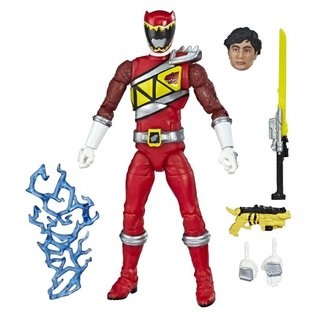 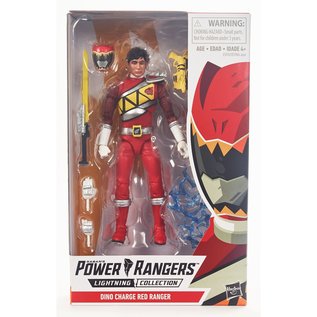 The DINO CHARGE RED RANGER Figure features over 20 points of articulation for high poseability and includes two different heads that can be swapped, one of the Ranger in his mask, and another unmasked as Tyler Navarro from DINO CHARGE; figures also include swappable hands and 2 accessories. Powered by Energem crystals that had been left with prehistoric dinosaurs for safekeeping, the Dino Charge Rangers defend the Earth from interstellar outlaws. On a mission to find his father, Tyler Navarro instead finds the red Energem and becomes the Red Ranger. Bonded with the T-Rex Zord, Tyler leads the DINO CHARGE RANGERS. Look for other collectible figures in this series, including S.P.D. SHADOW RANGER, MIGHTY MORPHIN WHITE RANGER, and MIGHTY MORPHIN LORD ZEDD. 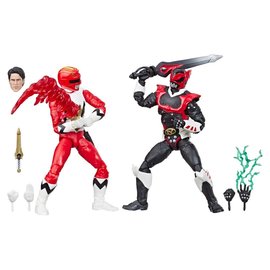 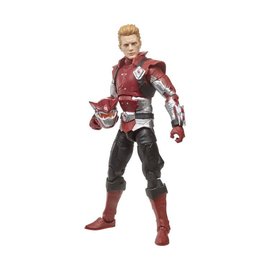 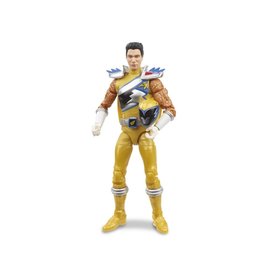 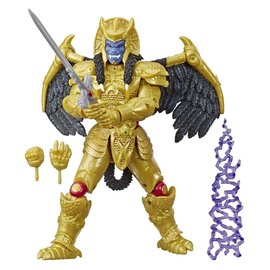 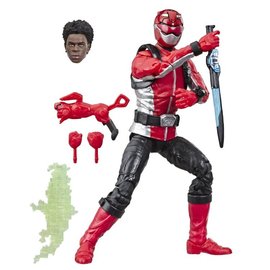 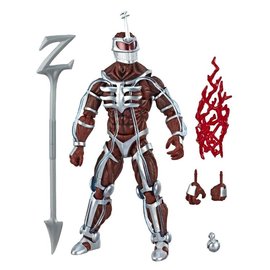 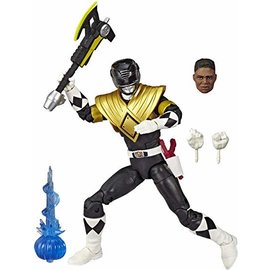 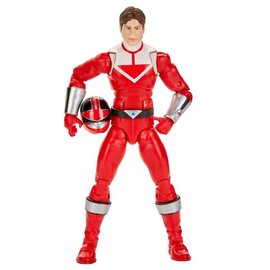 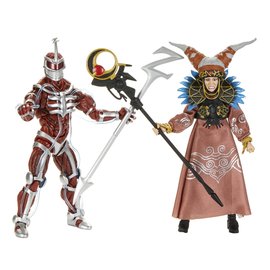