It's Jack vs. Oogie Boogie for the fate of Santa Claus! 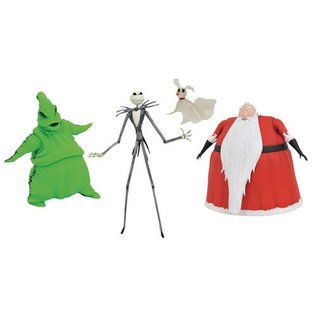 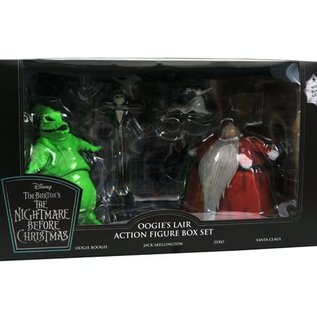 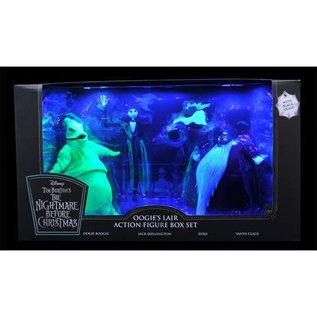 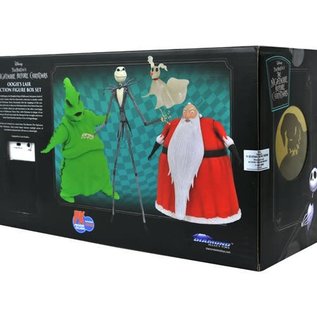 It's Jack vs. Oogie Boogie for the fate of Santa Claus! The final showdown of Tim Burton's The Nightmare Before Christmas is captured here in action-figure form, as Jack Skellington takes on that bag-of-bugs Oogie while Santa and Zero look on. Plus, the packaging features a working blacklight you can turn on to watch them glow! Limited edition of 3,000 pieces. Don't miss it! 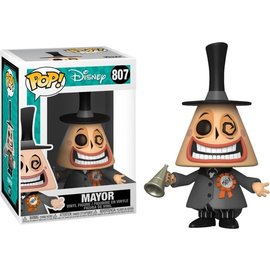 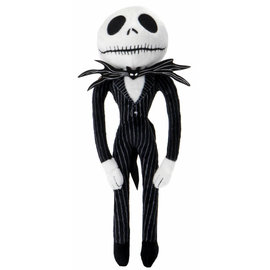 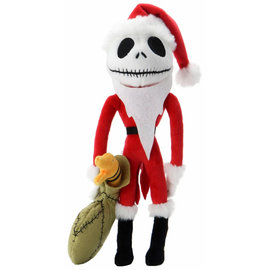