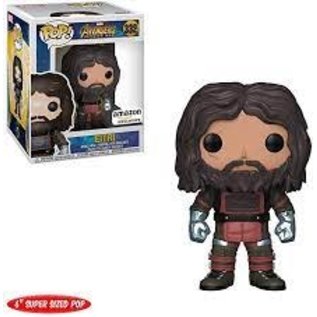 The sequel to The Avengers (2012) and Avengers: Age of Ultron (2015), Avengers: Infinity War is the nineteenth film in the Marvel Cinematic Universe. Directed by Anthony and Joe Russo, Infinity War is the first superhero film to earn over $2 billion worldwide, breaking numerous box office records in the process to become the highest-grossing film of 2018. The untitled sequel is set to be released on May 3, 2019.