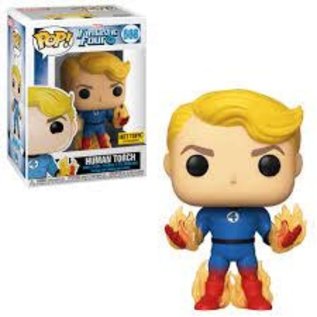 Now whilst that's the regular wave, there is also an exciting range of exclusive Fantastic Four Pop! Vinyl Figures, including this Human Torch, featuring him wearing his Fantastic suit and showing off his flame skills!

An incredible wave of Pop! Vinyl Figures that are a must for any true marvel fan. Add The Fantastic Four to your Funko collection today! 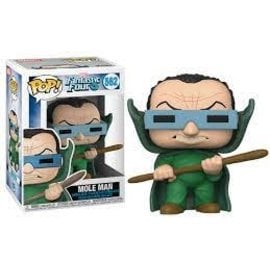 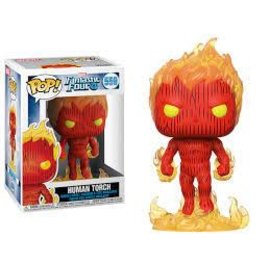 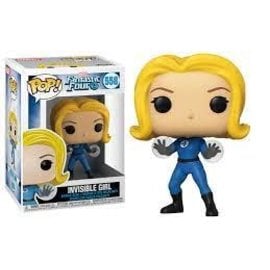 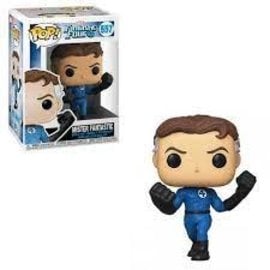 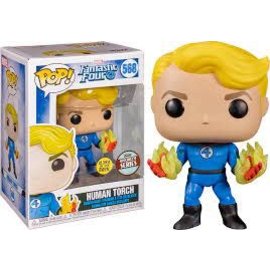 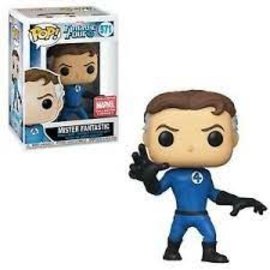 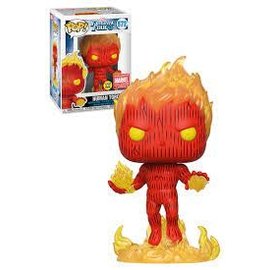 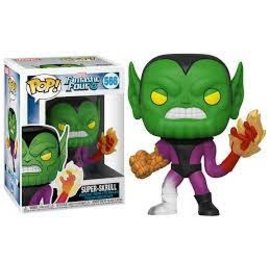 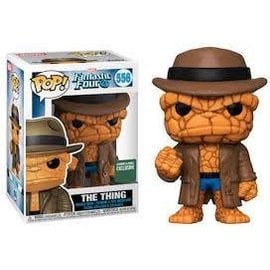