Mythic Legions, by the award winning Four Horsemen Studios, is an expansive fantasy world of action figures that continues to grow with the Arethyr series. 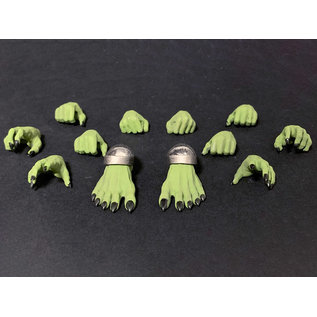 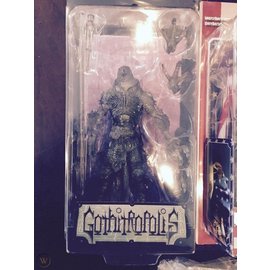 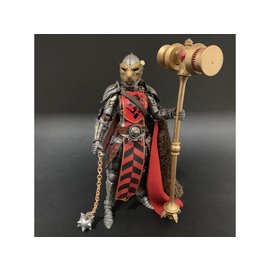 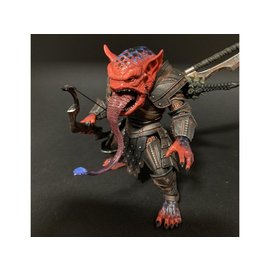