As one of the three remaining children of Necronominus himself, Malleus is true underworld royalty. 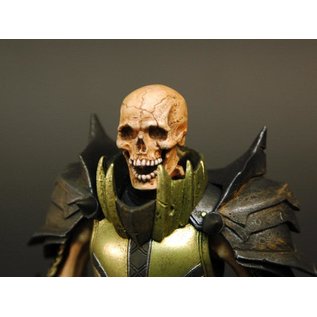 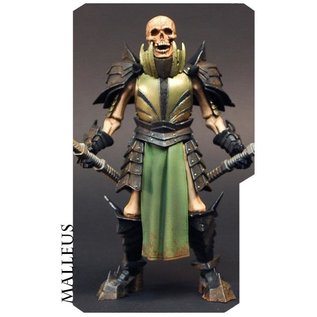 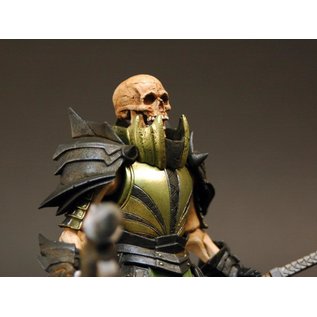 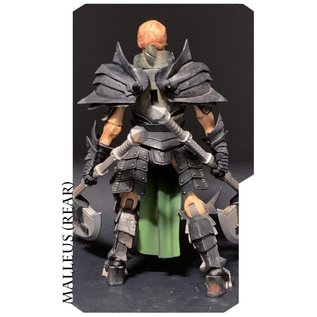 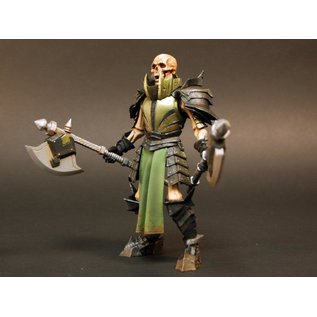 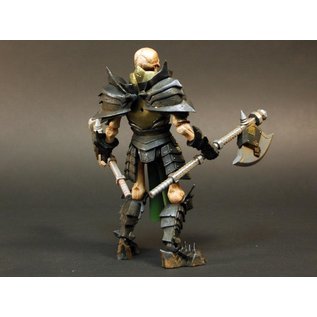 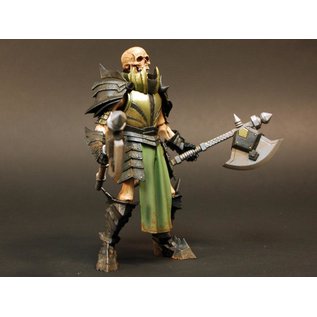 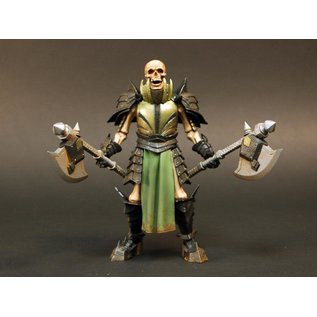 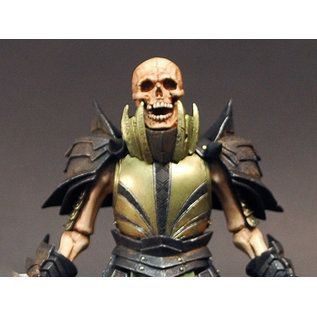 Mythic Legions, by the award winning Four Horsemen Studios, is an expansive fantasy world of action figures that continues to grow with Malleus being inducted into the All-Star Series. Set in the land of Mythoss, the All-Star figures are highly articulated and stand in the 6-inch scale. The Malleus figure is packaged in a collector friendly blister card with character-specific details and accessories.

As one of the three remaining children of Necronominus himself, Malleus is true underworld royalty. Serving as the ear of Necronominus until his master’s return, he serves as judge, jury, and executioner to any who pose a threat to his father’s teachings. A deeply devout follower of his father’s word and scripture, Malleus quickly dispatches those who diverge from the path that has been chosen for his congregation. 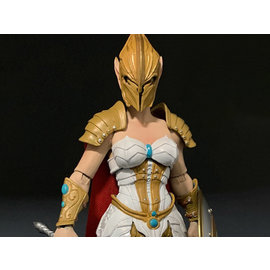 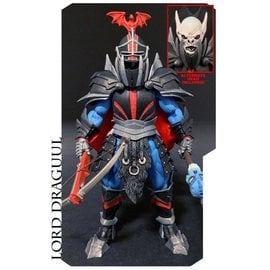 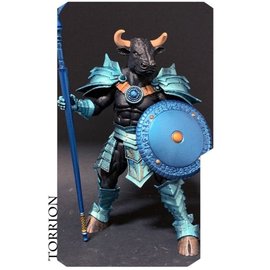 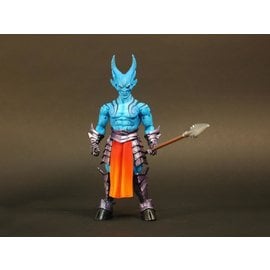 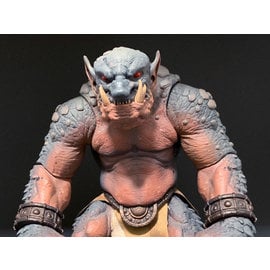