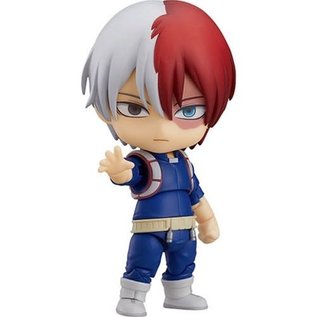 "It's not your fault. We're just playing on different levels."