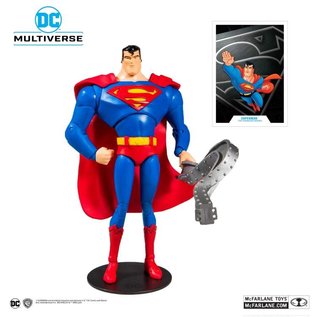 As the planet Krypton was destroyed, scientist Jor-El secured his infant son, Kal-El, in a rocket that would transport the child to Earth. There, as Clark Kent, he discovered the truth about his interplanetary heritage and, upon reaching adulthood, assumed the identity of Superman, the Man of Steel. In the city of Metropolis, he battles the forces of villainy and continues his quest for "truth, justice, and the American way." 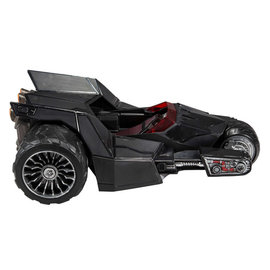 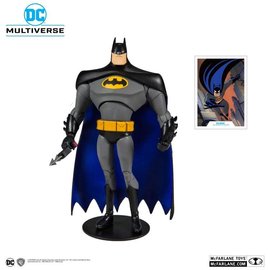 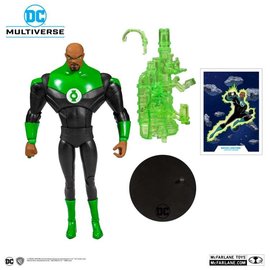