Mythic Legions, by the award winning Four Horsemen Studios, is an expansive fantasy world of action figures that continues to grow with Lord Draguul being inducted into the All-Star Series. Set in the land of Mythoss, the All-Star figures are highly articulated and stand in the 6-inch scale. The Lord Draguul figure is packaged in a collector friendly blister card with character-specific details and accessories. 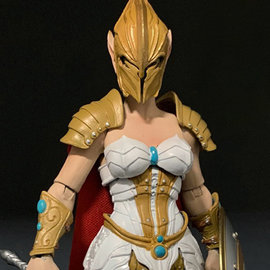 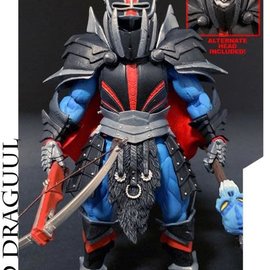 An ancient vampiric war hero hearkening back to the days of Baron Volligar's rise, Lord Draguul has spent ages scheming to put himself in a position of power.
Add to cart
Add to wishlist
Add to compare
Quick view
Mythic Legions All-Stars: Lord Draguul Figure (Preorder)
$49.99 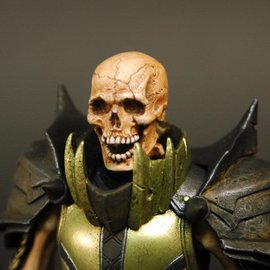 As one of the three remaining children of Necronominus himself, Malleus is true underworld royalty.
Add to cart
Add to wishlist
Add to compare
Quick view
Mythic Legions All-Stars: Malleus Figure (Preorder)
$49.99 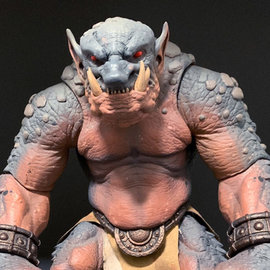 Mythic Legions, by the award winning Four Horsemen Studios, is an expansive fantasy world of action figures that continues to grow with the second Stone Troll being inducted into the All-Star Series. Set in the land of Mythoss, the All-Star figures are hi
Add to cart
Add to wishlist
Add to compare
Quick view
Mythic Legions All-Stars: Stone Troll 2 Figure (Preorder)
$169.99 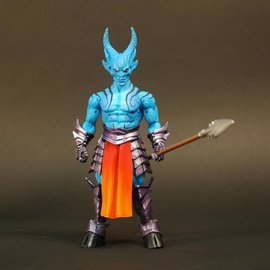 Once an all-powerful demon king of the Netherrealm, the mighty Azahazzar was split in two when Poxxus summoned him into the world of Mythoss.
Add to cart
Add to wishlist
Add to compare
Quick view
Mythic Legions All-Stars: Zazhar Figure (Preorder)
$49.99 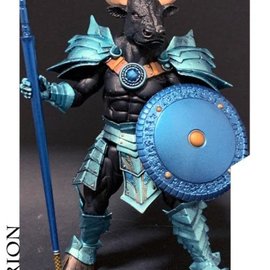 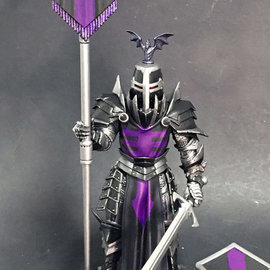 As the first pure born Vampire, Baron Volligar is ancient Vampiric royalty. The product of an unholy union between Illythia and one of the Elves of the first age, Volligar is the most knowledgable and powerful of all Vampire-kind.
Add to cart
Add to wishlist
Add to compare
Quick view
Mythic Legions All-Stars: Baron Volligar Figure (Preorder)
$49.99 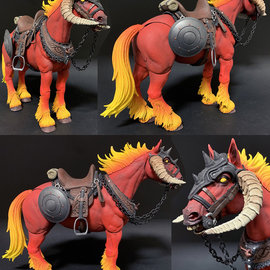