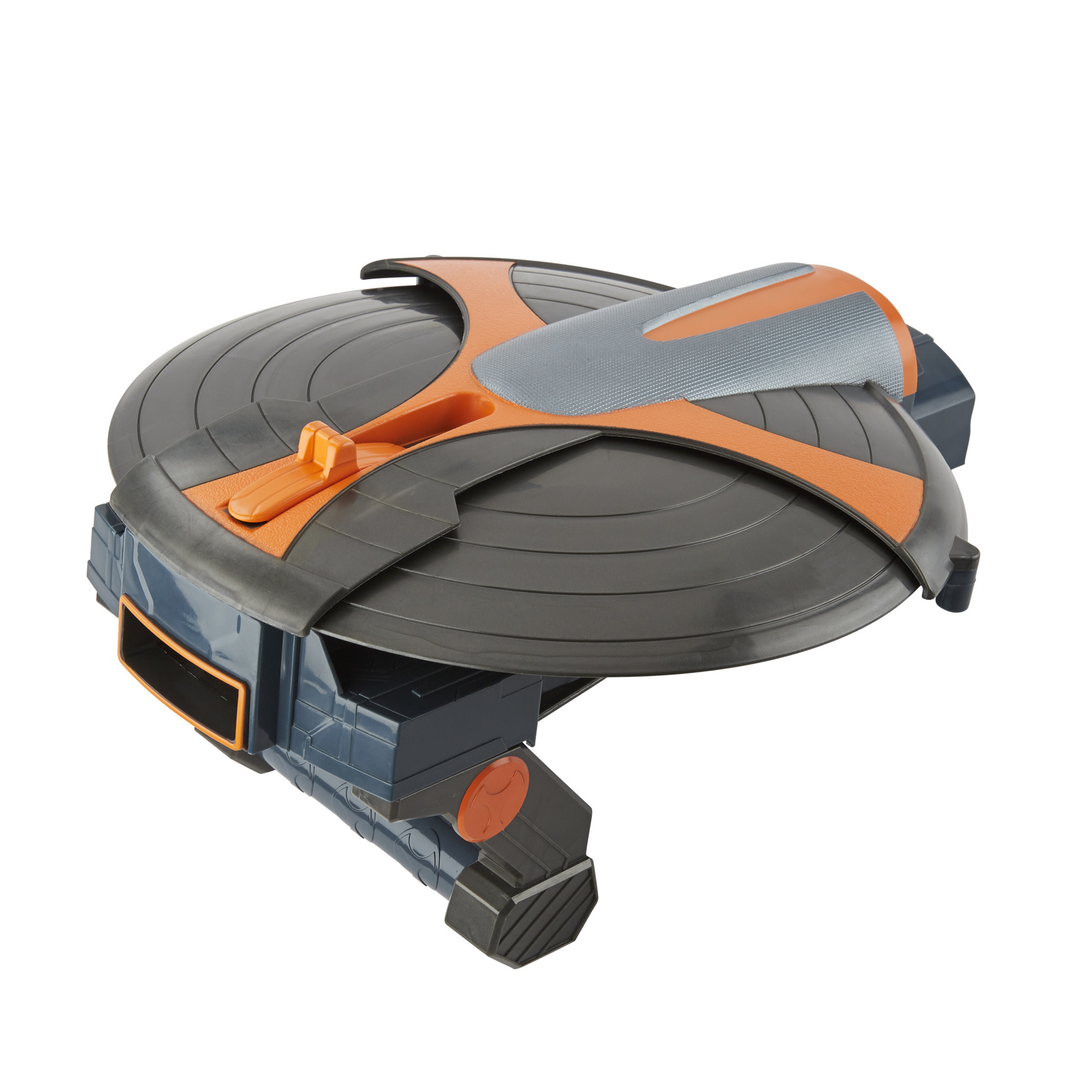 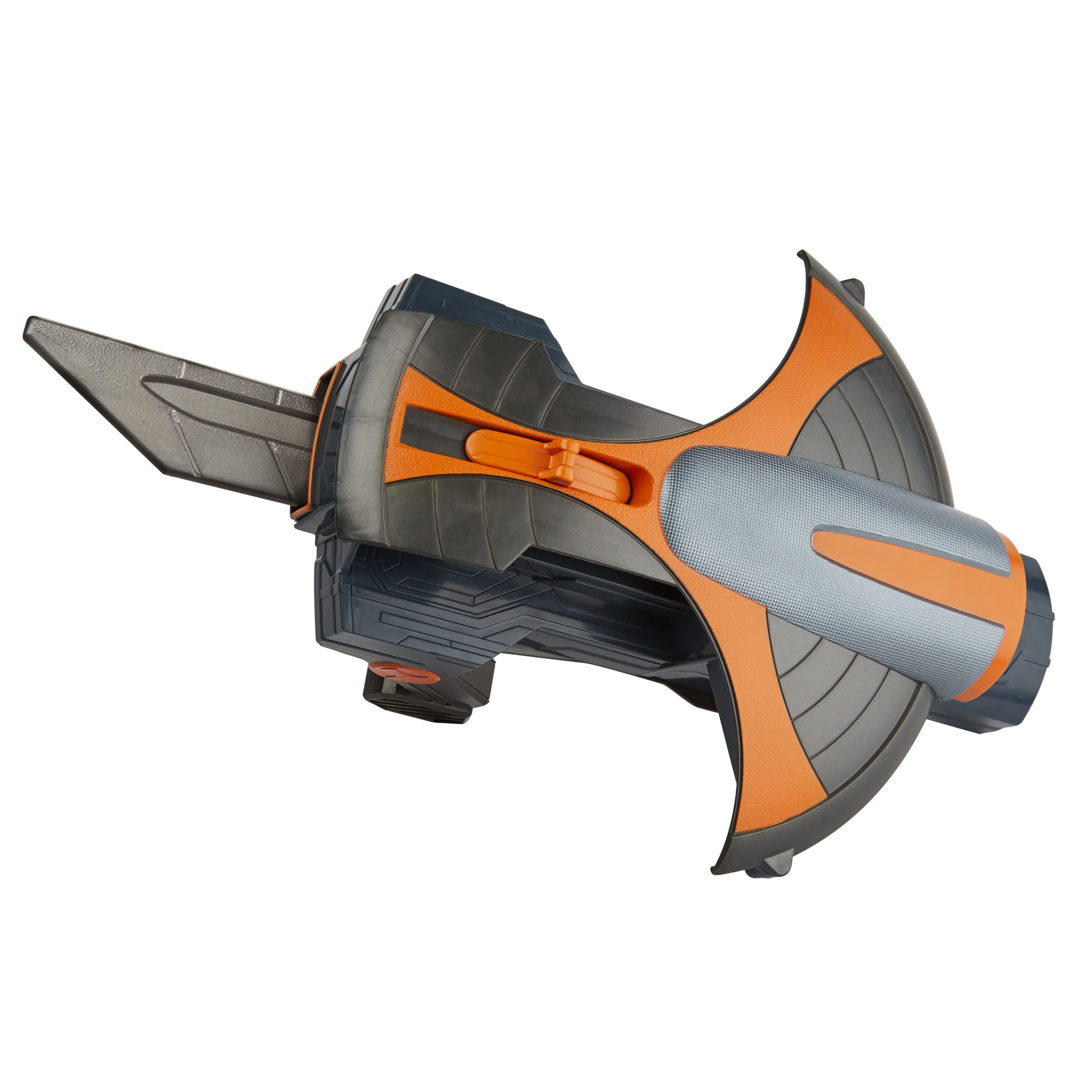 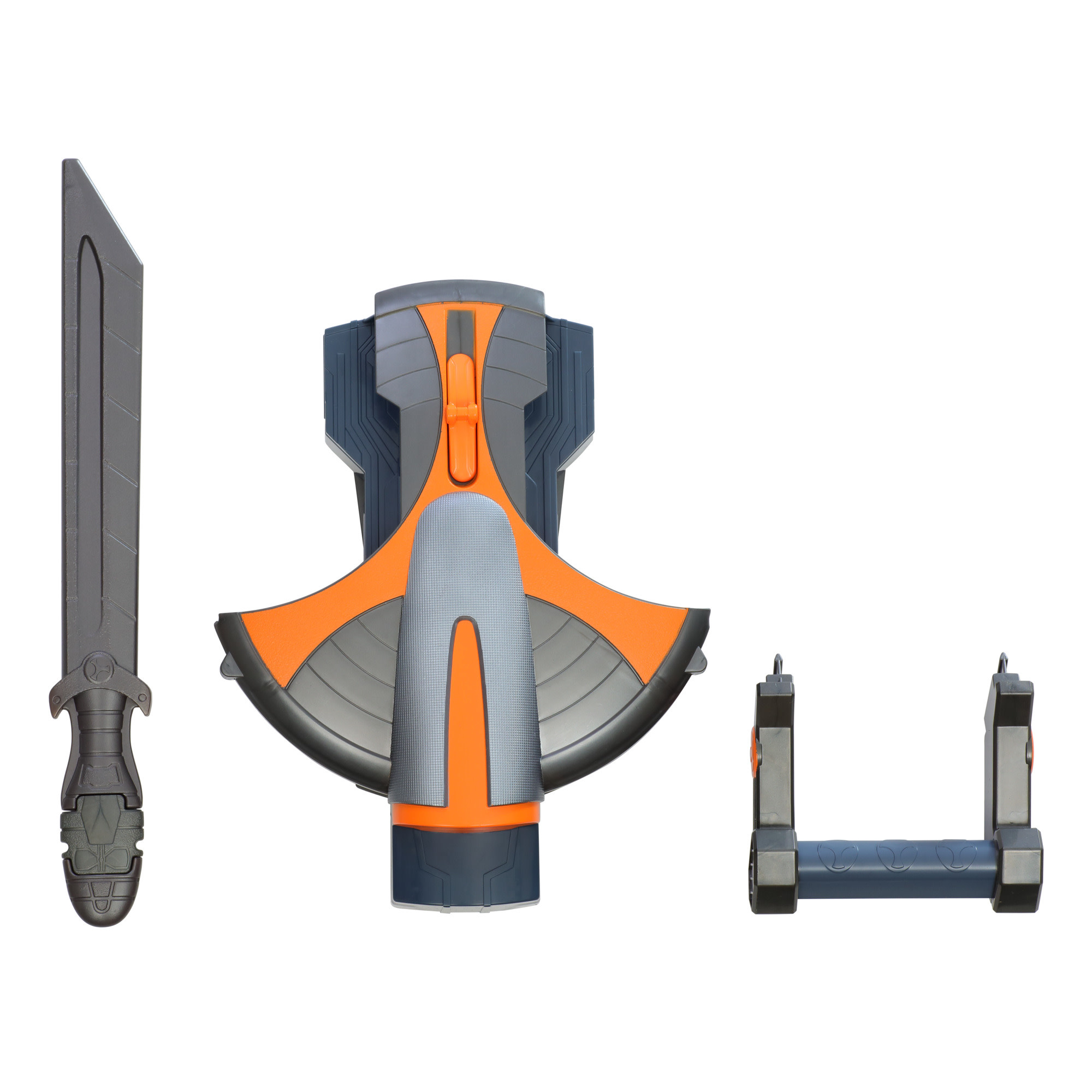 Taskmaster is armed with the ability to mimic an enemy’s every move.
Add to wishlist / Add to compare / Print

Imagine leaping into adventure with Black Widow figures and roleplay items inspired by the Marvel movie! With this line of toys inspired by the iconic Marvel characters, kids can create a new chapter in the story that captures all the action of the Marvel Cinematic Universe. Black Widow figures and role play include fan favorite heroes and villains including Black Widow and Taskmaster. Products each sold separately. Subject to availability.